Esports, short for electronic sports, is a form of competitive video gaming where players or teams compete against each other in organized competitions. These competitions can take place online or offline and can be organized by game developers, publishers, or independent tournament organizers. Esports has grown in popularity in recent years, drawing in large audiences on streaming platforms and even being considered for inclusion in the Olympics. From the exciting performances and storylines in competition to the simpler friendships that develop through just simply playing with each other online, there’s something special about having this medium to bond over.

NEIA has entered the esports arena with a focus on the popular game Valorant. Developed by Riot Games, the creators of League of Legends, Valorant combines elements of tactical shooters and unique character abilities to create a free-to-play game that has garnered significant interest and success. As of 2023, Valorant is among the top 5 most viewed games on streaming platforms such as YouTube and Twitch, and tournaments like VCT draw in millions of viewers. NEIA hosts explorations and team practices for those interested in esports and emphasizes the many benefits that gaming can bring.

There are several reasons why grade 6-12 students should consider participating in esports:

NEIA esports is led by Alexander Yu, who states, “Especially with more tactical games such as Valorant, it teaches the players to utilize their brain more when introduced to unique situations. Gaming itself is innately fun and entertaining, with the ability to create a deeper bond with peers of similar interests. This is really shown through our innovators that are part of our esports program.” 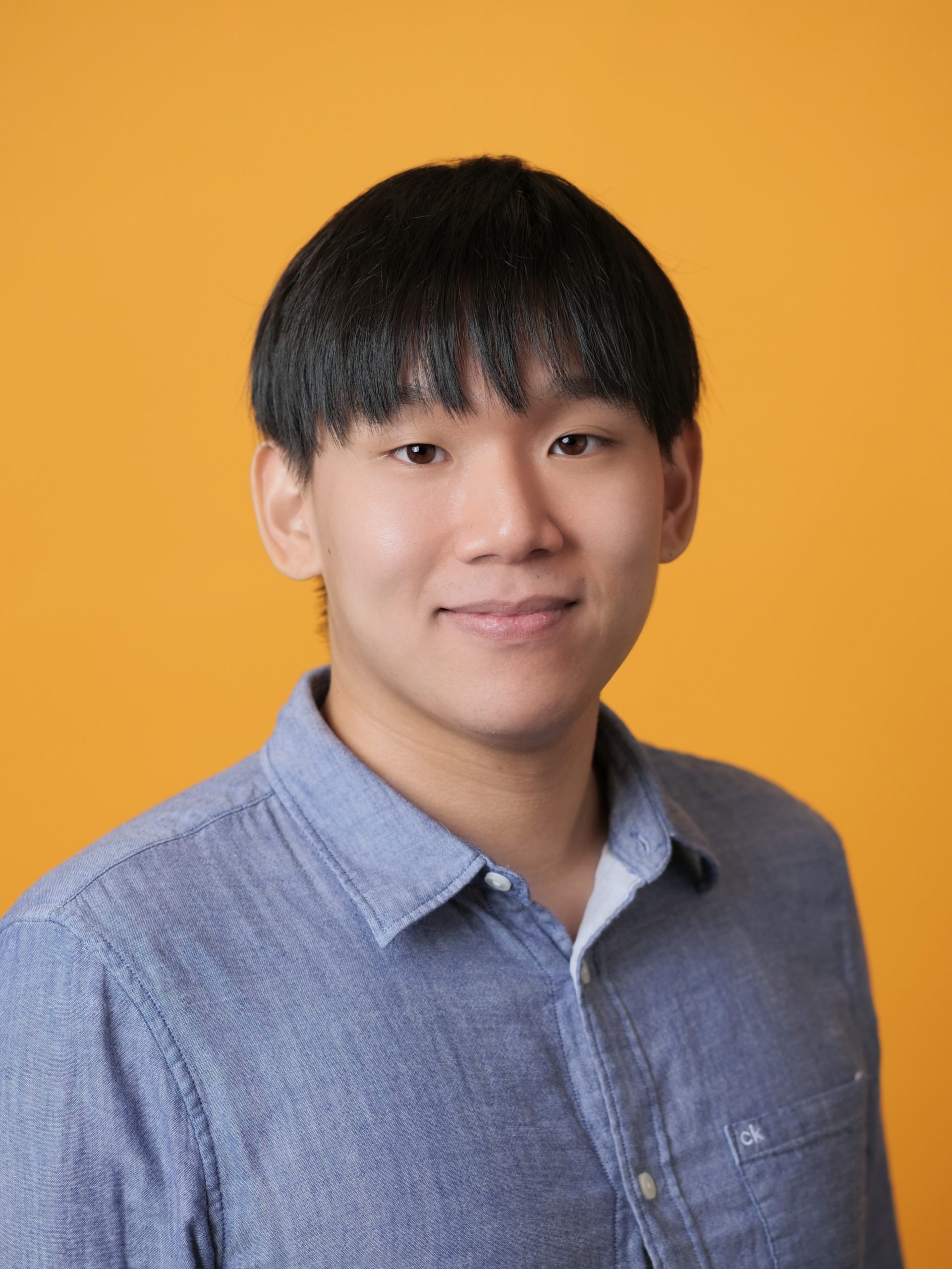 Alex has 6+ years of experience in esports as a caster, coach, scriptwriter, and voiceover artist. He has worked with various organizations such as Esports Engine, Localhost (East Falls), Proguides, Gamer Sensei, and Wawa’s Boot Camp. In his most recent role as a tournament admin for Esports Engine, he ensured tournaments ran smoothly, mediating disputes and clarifying rulesets during live events. In the past, they have also created content such as videos and written articles for Overwatch, coached students, and helped manage and organize tournaments. Alex is passionate, hardworking, and driven.